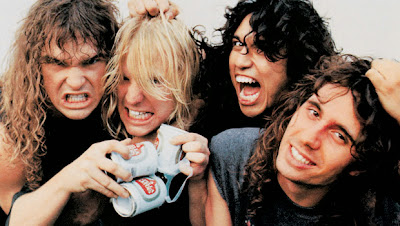 I've been meaning to do this post for ages, but haven't gotten around to do it. Finally today, I'm home, I'm bored, listening to Suicidal and ready to do this.

Anyway, I have been working on a book about beer packaging (bottles, labels, cans, growlers, tap handles, etc.) and I've come across a few metal beers I'd like to share with yous. The book will be out in the fall of 2014 and will be entitled Cool Beer Labels. For more info about the book check out our website or our Facebook page. 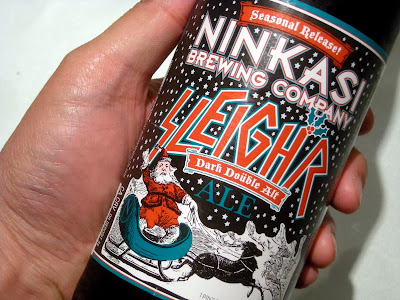 Let's stay with Slayer for a little here. Oregon's craft beer geniuses Ninkasi brings us Sleigh'r. Aside from the awesome Slayer references, the beer itself is pretty awesome. It's a winter Altbeer (Brown Ale). At 7.2%abv is a little higher than I'd like for a holiday beer, but it's perfect if you're trying to ignore gramma and uncle Bob during Xmas dinner. 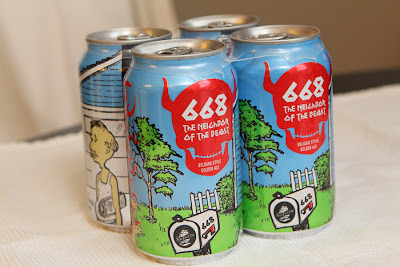 668 The Neighbor of the Beast comes from Connecticut's New England Brewing Co who also brought us Imperial Stout Trooper. 668 got a 90/100 on beeradvocate.com, which is pretty damn good. 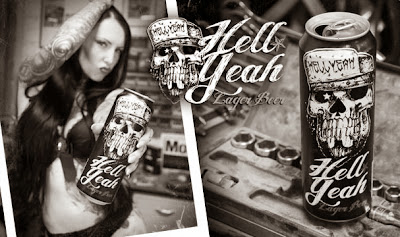 This Suicidal Cyco beer comes from Germany and it was created by the dudes at Pixel Eye. Plenty of tattooed hotties and German lager? I'm in! 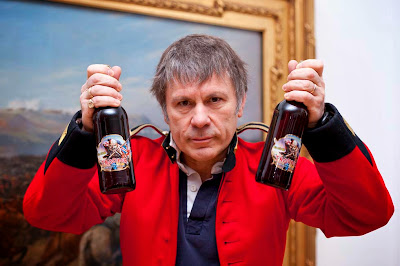 Unless you a fucking clueless asshole, you've heard about this by now. The Trooper is a strong bitter by Robinsons in England. 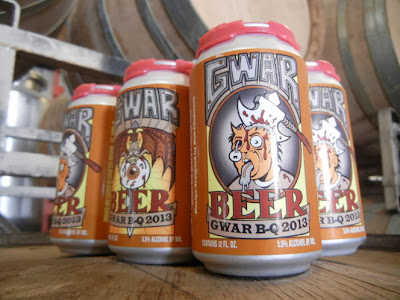 GWAR Impaled Pale Ale may not be the best beer out there (it isn't, trust me), but the name is pretty awesome. 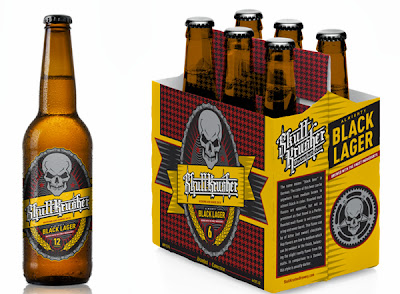 Who would be awesome enough to home brew SkullKrusher Black Lager? Me.


I know there's a whole bunch of others, but I'm tired of typing, so I leave you with some other gimmick/novelty beers. Not much to offer in the way of taste. Or anything else. Please remember to check out my book's website and Facebook page. Bye. 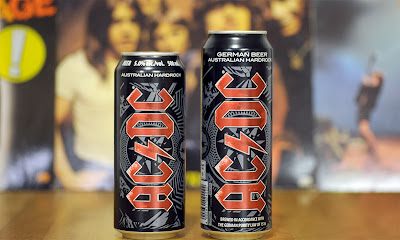 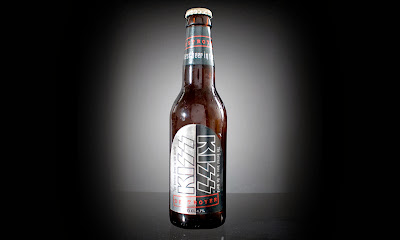 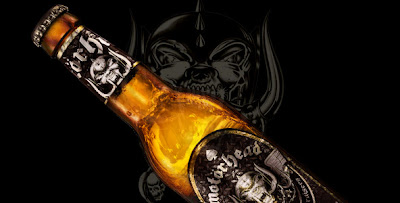 Posted by SkullKrusher at 3:32 PM 8 comments: