Here we have further proof of my self-important delusions of grandeur, circa 1992. Archived for your pleasure, numerous receipts of my musical purchases around that time, which I thoroughly believed would be displayed int he Smithsonian at one point.

Once upon a time, when my white high-tops were high, and my mullet flowed effortlessly down the back of my neck, I honestly believed that I was destined for greatness. Considering what I wore at the time (black sweatpants, massive amounts of Brut cologne and an assortment of metal shirts), it's fair to say that the greatness I believed to be destined for lay somewhere within the musical spectrum. Perhaps—I thought—I'll get to be the drummer of one of these new death metal bands from Florida (the time being the early 90s and all). My dream was to make multiple thousands of dollars a year, and maybe get to live in the same outdoor storage facility that Chuck Schuldiner from Death lived in near my family's apartment. That, to me, would have been a great success.

Why bring this up? Why do I share my most personal dreams and aspirations? Because I recently found proof of how severe my delussions of grandeur were back then. Though the tendency that my brother and I had for archiving every receipt of every tape and album that we bought back then (starting in 1990) could simply be chalked up to our packrat/fastidous tendencies...I would now argue something else. Deep inside my head, the one with the flowing and elegant mullet, I believed that one day these would be museum pieces. Behind bullet proof glass, in temperature controlled comfort, these receipts would be displayed in the halls of the Smithsonian, or some other similarly impressive institution. Visitors would "oooh" and "ahhh" as they saw when I bought my first Sacred Reich or Kreator cassette.

That of course, was my dream.

Reality, as is often the case, is much simpler. My celebrity status never came. I never became the drummer of a famed Florida death metal band, and these receipts have yet to be accepted into the Smithsonian. As such, today they are simply what they were then. A sad and retarded metal scrapbook, which I retain to this day. 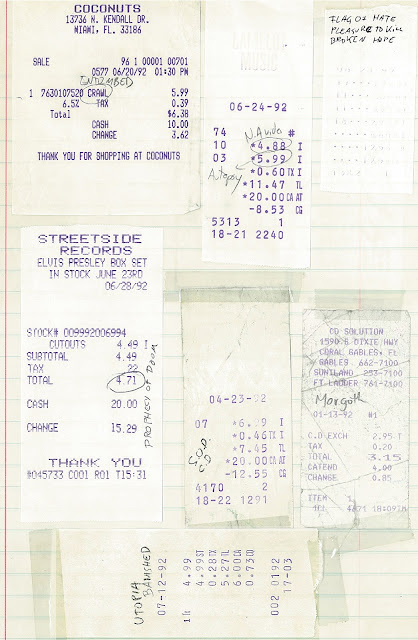 
Like so many of you, I too look back upon my past and cringe relentlessly. Luckily, there's few bits of evidence to prove just how much of a douche I've been for much of my life. For example, there's no proof of how I waited for three hours in the snow to meet Kurt Brecht from D.R.I. in 1991...nor is there proof of how insanely excited I was when he kindly asked me to step into the band's bus, in fear that I'd probably die of hypothermia (and that he'd be held responsible).

Every once in a while, however, I come across solid proof of my youthful stupidity. The image below is just one of those such item...which we will hereby call: Exhibt A in the trail against Klaus. What is Exhibit A you ask? Just proof that one day in 1990, I decided to write out the lyrics of the Gwar song Slaughterama with a blue felt tip marker. And then was apparently so proud of my accomplishment, that I decided to archive them for later enjoyment.

Please keep in mind that at the time, I had only moved to the United States a few months earlier, and thus didn't really speak much English at all. This will explain the awful spelling errors. But wait, there's more. I also found handwritten articles about Kreator, Napalm Death and Believer circa 1991. Stay tuned.
Posted by Klaus at 5:15 AM 20 comments: 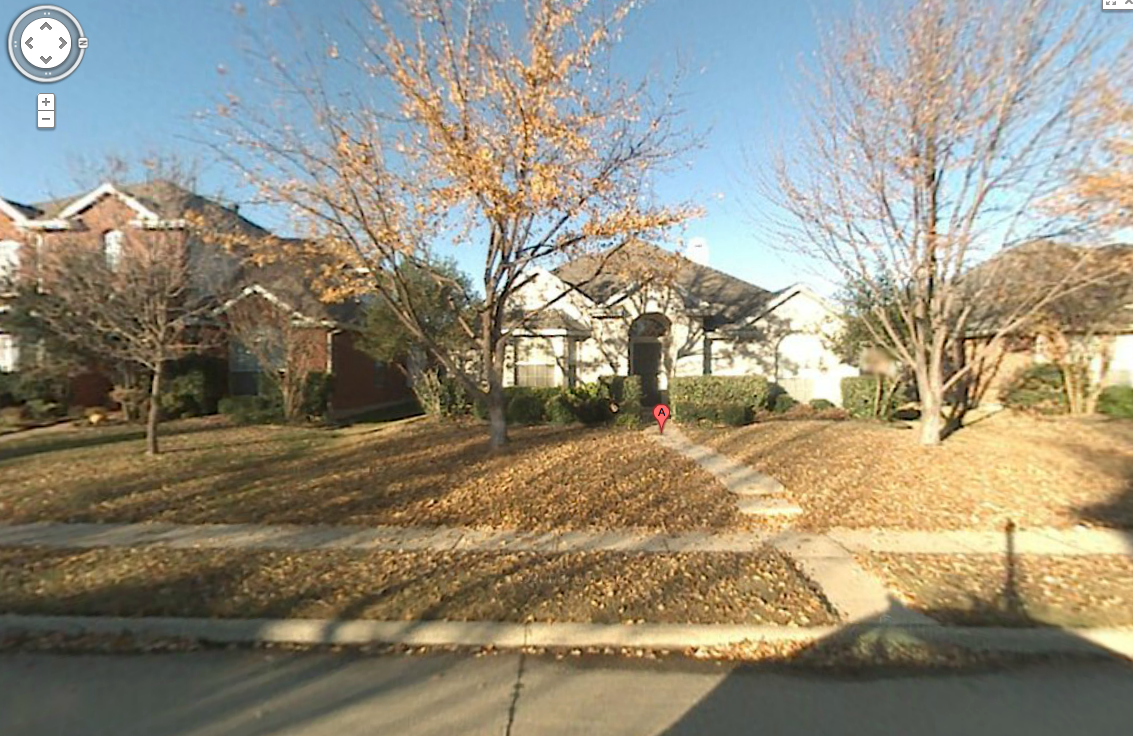