Metal Inquisition is one year old! 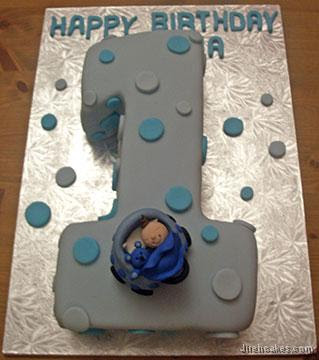 Who would have thought that a blog which started largely as an afterthought would grow to be the behemoth Metal Inquisition has become? With over 400 posts, and a staff of 86 (plus 22 sub-contractors and consultants working at our Innovation Center), Metal Inquisition has grown to be considered an absolute authority in subjects as wide ranging as: Blue Grape Merchandise, Wigger Slam, and heavy metal real estate. Thanks to all the readers for making this possible.

At the risk of being accused of trying to rehash old content (like those Who's The Boss episodes where they would just use clips by having Tony or Mona say: "remember when..."), I urge you to go back through our early posts. While some may not be up to the standard that we are now known for, I assure you that there are some real gems in there. Back then, many posts got one or two comments, if we were lucky. I guess that's how Bill Gates feels about the days back when he only made one or two million a year.

Early on, we brought you such gems as a fat guy nearly having an aneurysm, David Vincent talking about cake and lemon pie, some sweet vocal exercises, we told you about how Glen Benton has a webcam, we discussed David Vincent's muffin top, we compared thrash revival to civil war re-enactments, we showed you Joey DeMaio wearing a man-thong, Helloween's artwork was discussed at great length. There are lots more posts worth mentioning, but you should really go back and look around for yourself.